Step into the dream world of Moulin Rouge

Enter a world full of romance and sin. A world where borders blur, bohemians and royals are in each other's arms and debauched partying together. Pop the champagne corks and prepare for the most exuberant night of your life!

Moulin Rouge! The musical brings Baz Luhrmann's Oscar-winning masterpiece to life on stage and invites audiences to take their seats in an extraordinary setting that fuses nightclub, theater and dance hall. Featuring 75 songs by 165 composers, Moulin Rouge! The Musical celebrates more than 160 years of pop history - from Offenbach to LadyGaga - in an amazing musical fireworks display.

"No matter what sin you have committed or what desire you harbor, here you are welcome! "

"This is a story about love ... about passionate love, desperate love, frenzied love - about the kind of love you never forget."

Paris 1899. A young writer falls in love with the star of the legendary Moulin Rouge nightclub. But Christian and Satine's love is tragically tested when the influential Duke of Monroth appears on the scene. He wants to take over the financially stricken Moulin Rouge - including the establishment's "sparkling diamond": Satine.

Together with nightclub owner Harold Zidler and Paris' most extravagant bohemians - the brilliant but starving artist Toulouse-Lautrec and Santiago, the city's most ardent tango dancer - Christian stages a musical theater piece to save the Moulin Rouge and fight for his love.

With 10 Tony Awards®, MoulinRouge! The Musicalis the most awarded Broadway production of the year 2020. Among other awards, this production was voted Best Musical and is additionally distinguished for the outstanding performance of the creative team: under the direction of Alex Timbers, based on the screenplay by John Logan, under the musical direction and with the orchestration and arrangements by Justin Levine and with the choreography by Sonya Tayeh, Moulin Rouge! The Musical is an ode to truth, beauty, freedom and, above all, love.

From October2022 at the Musical Dome in Cologne. More information at www.moulin-rouge-musical.de. 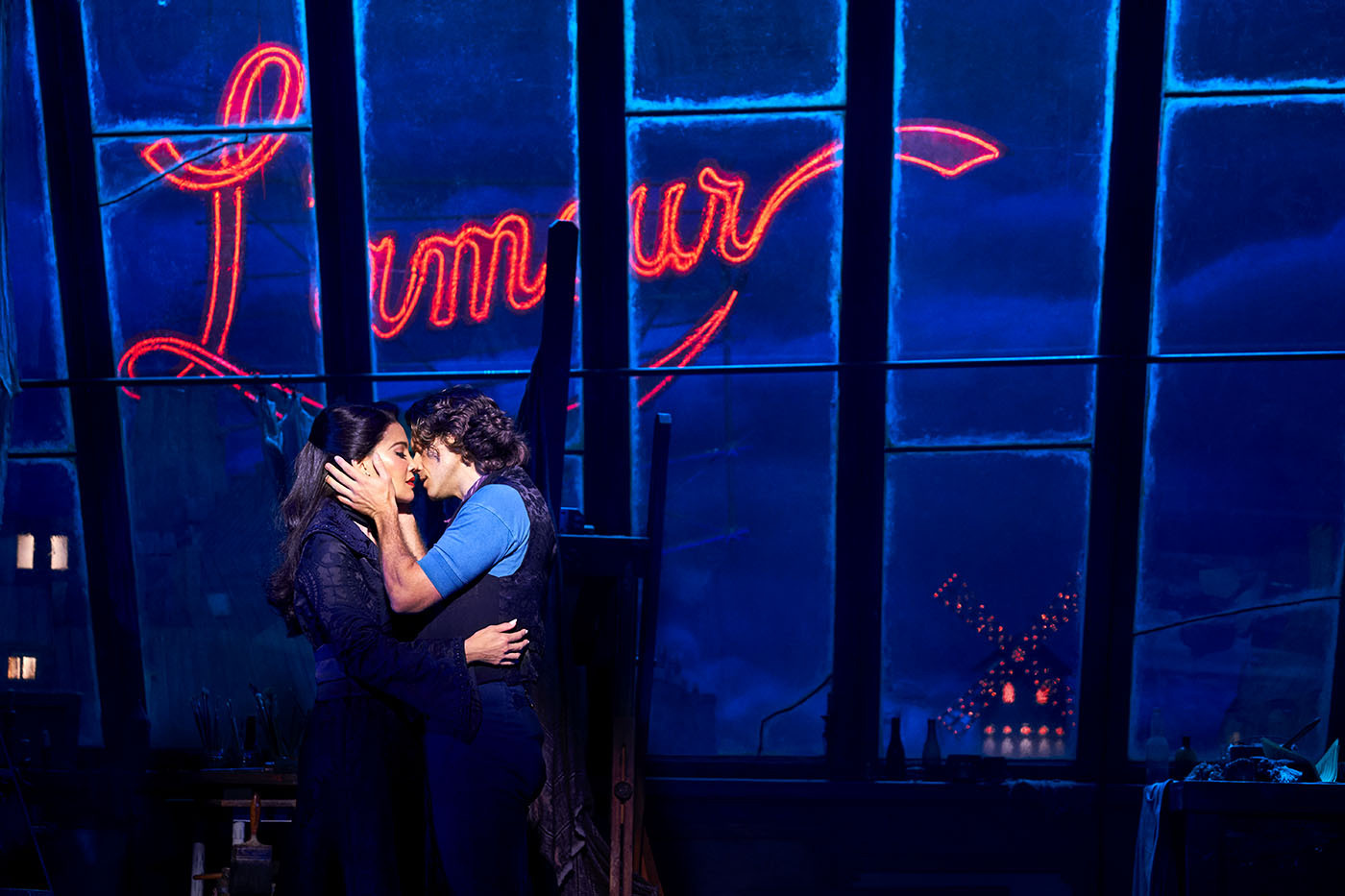 Concerts & Music
Aalto Theatre Essen
Visit one of the most beautiful opera houses in Germany and experience a diverse range of arts at the AaltoTheater!

Duisburg / Essen / Oberhausen
Concerts & Music
Concert experiences SparkassenPark Mönchengladbach
The SparkassenPark is the location in the heart of the city of Mönchengladbach where large-scale open-air events take place

Mönchengladbach / Aachen
Concerts & Music
Concert overview
You can find the concert programme for Germany (classical music, rock, pop, jazz, world music) in the Calendar on this website...

Nordeifel / Other
Concerts & Music
The Duisburg Philharmonic
The Duisburg Philharmonic is one of the most important institutions of the North Rhine-Westphalian cultural scene.

Duisburg / Essen / Oberhausen
Home

Visit suggestions

Concerts & Music

Cologne / Bonn

Step into the dream world of Moulin Rouge